For all those who love “Jojo”.
The second book all about JOJO!

Cover newly drawn by Hirohiko Araki
A collection of all the previous “JoJo” books!

Hirohiko Araki’s new project has begun!
The Manga Art of Hirohiko Araki
A deeper exploration of the “golden path” of manga creation.

The King of Infinity Episode 2: Junjo Shindo
The story of Lisa Lisa and her friends as they investigate the secret of the stand’s occurrence, with newly drawn door illustrations.

Witness on the Gang Side” by Keiji Ando
New short story: The story of Tizzano and Squalo. 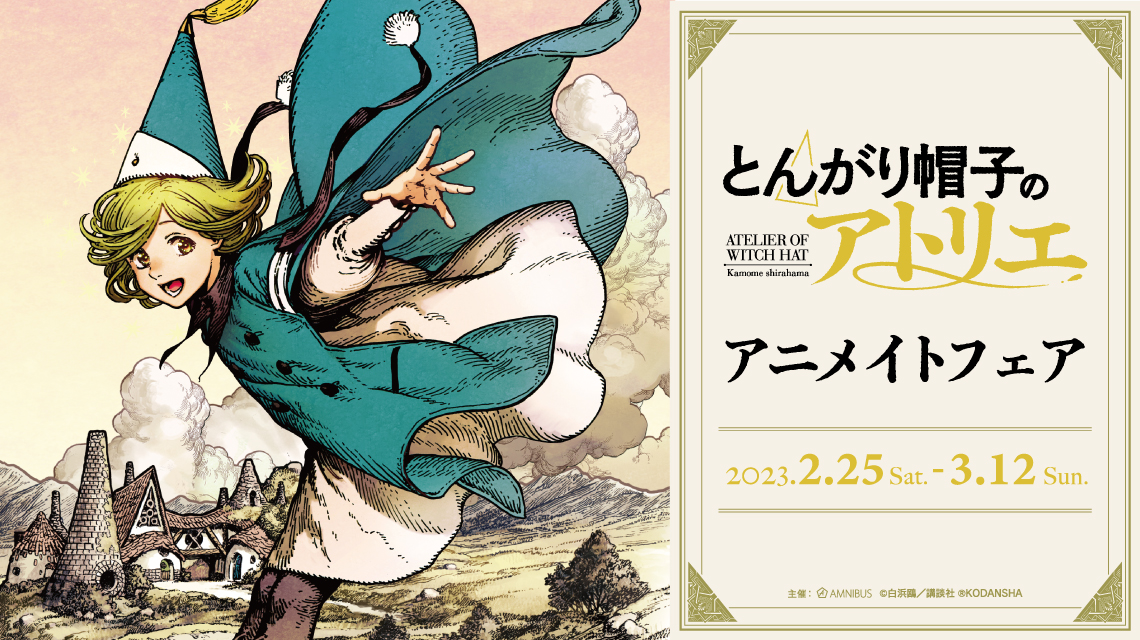 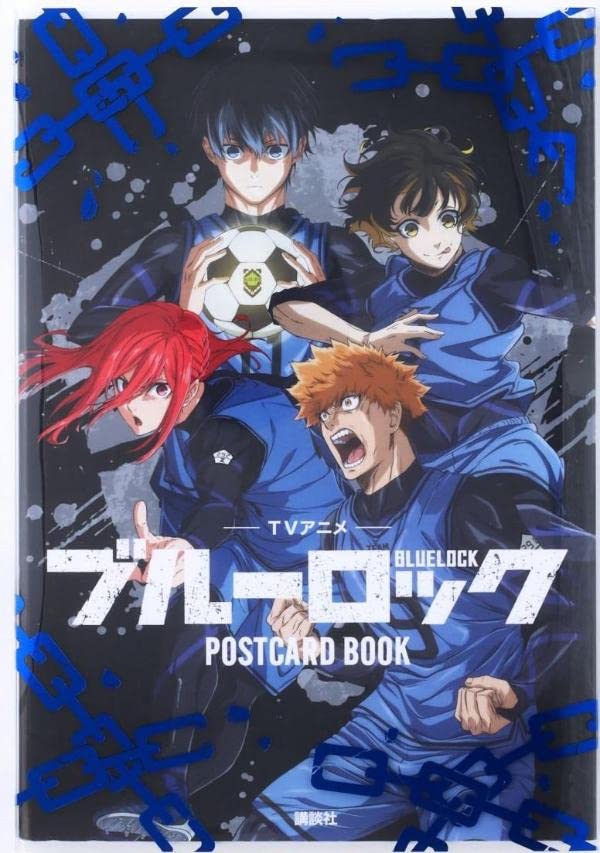 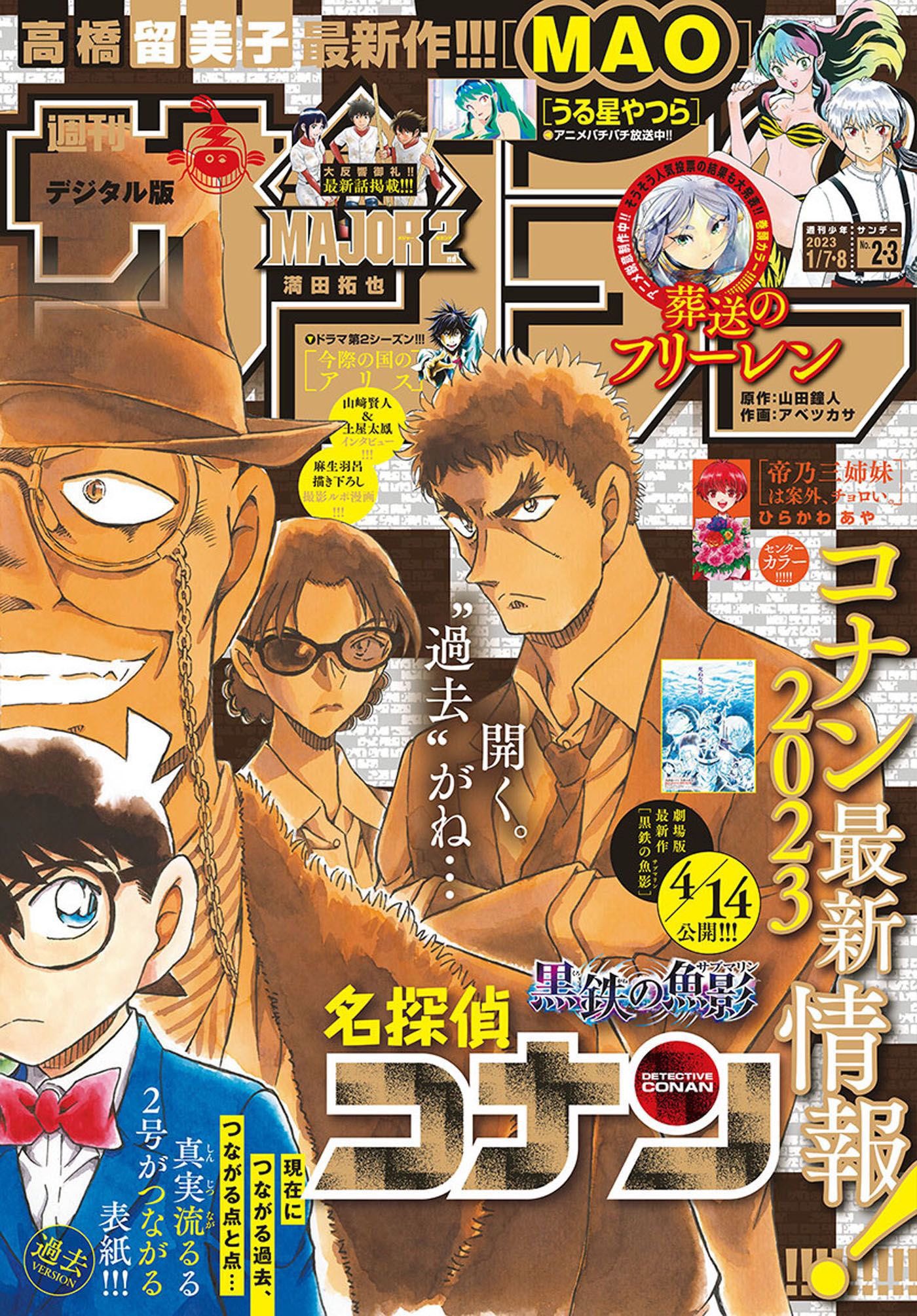 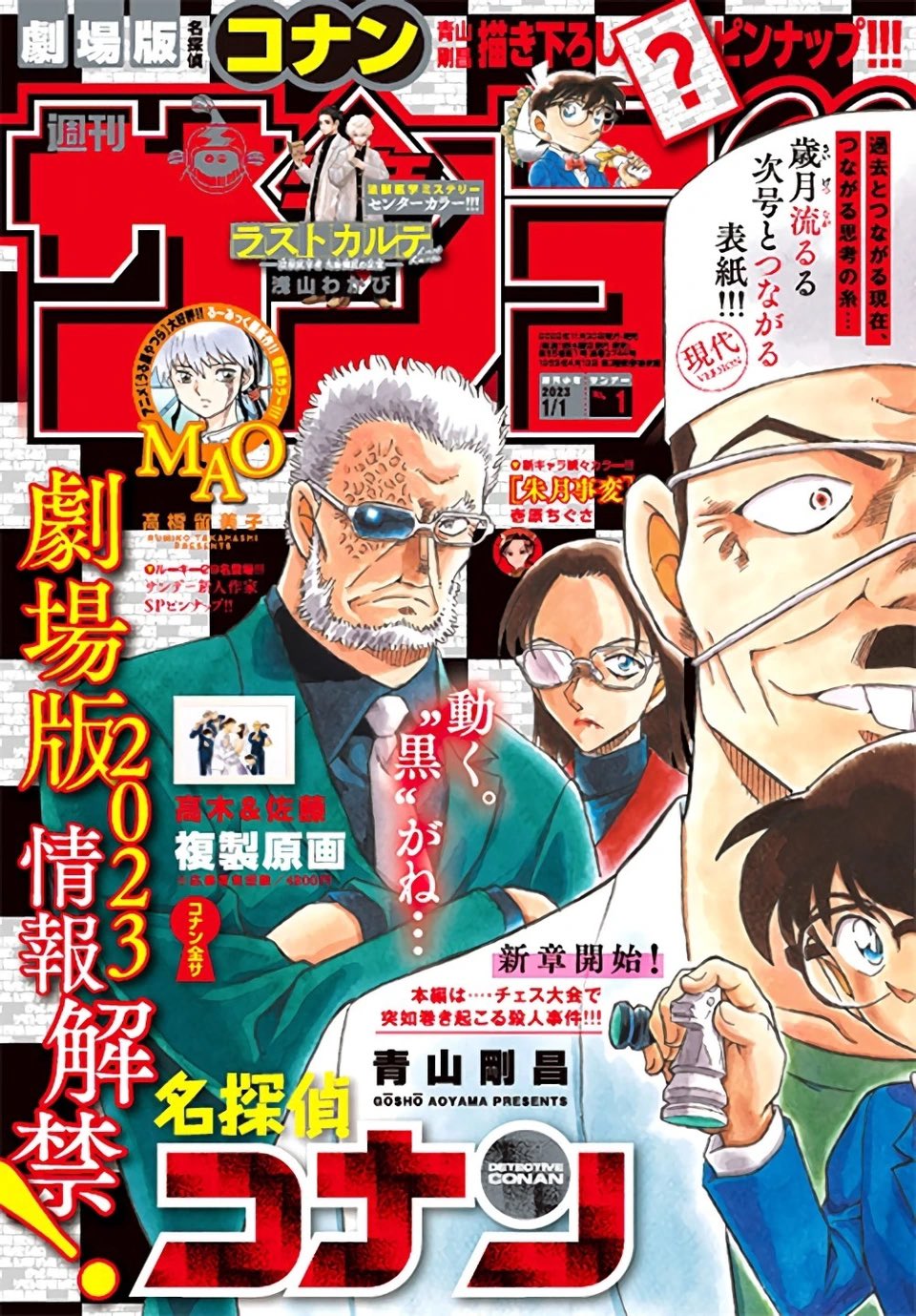 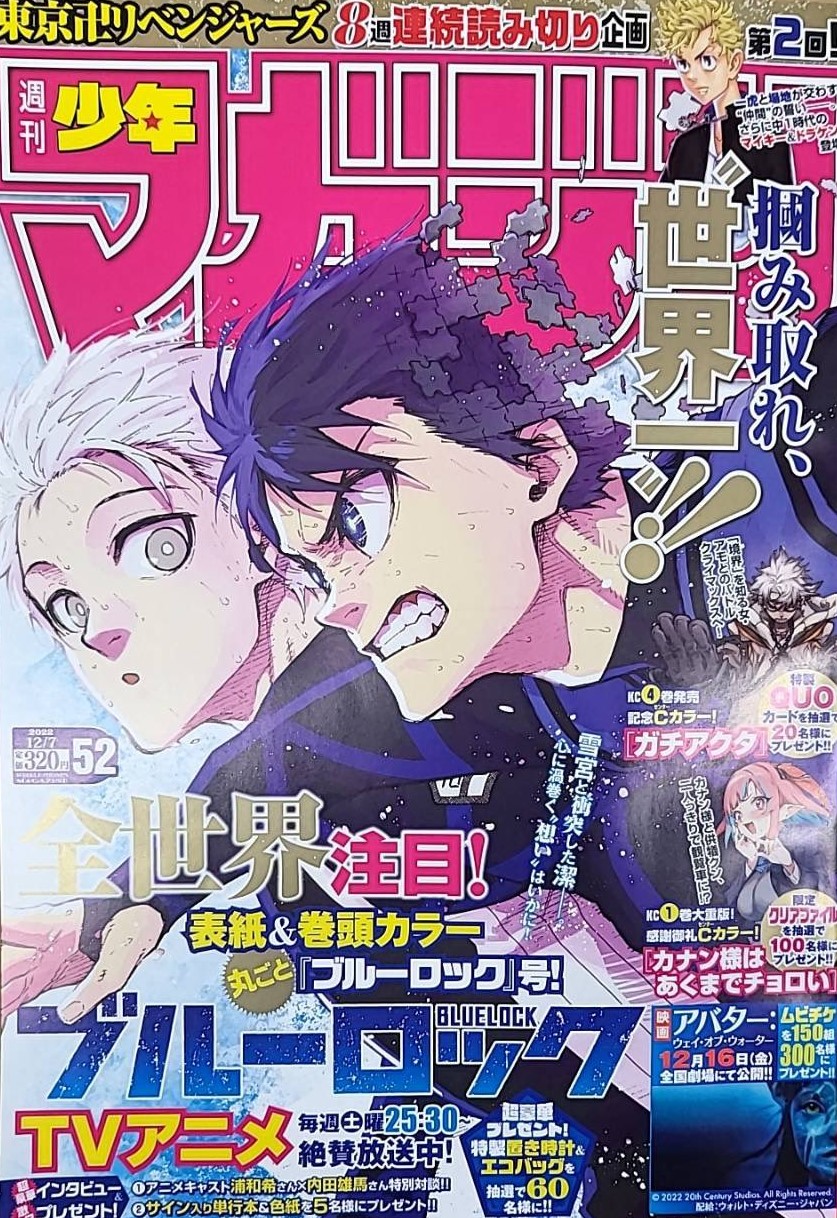 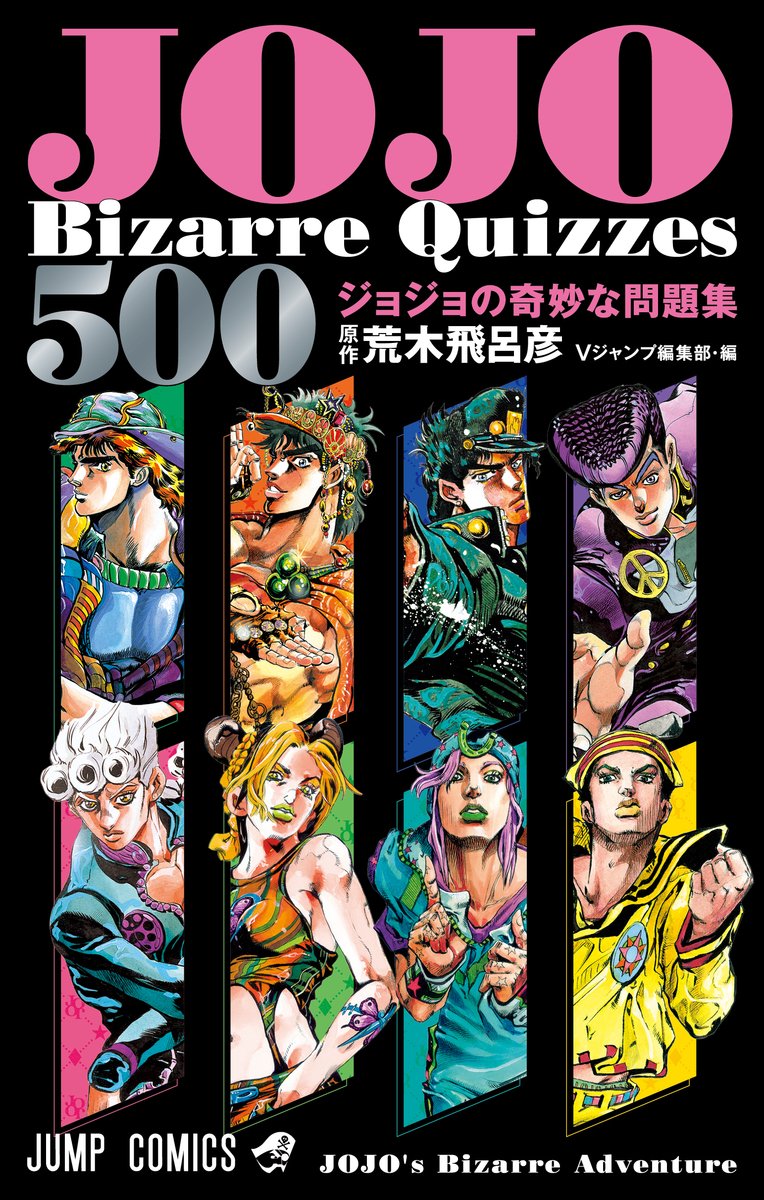 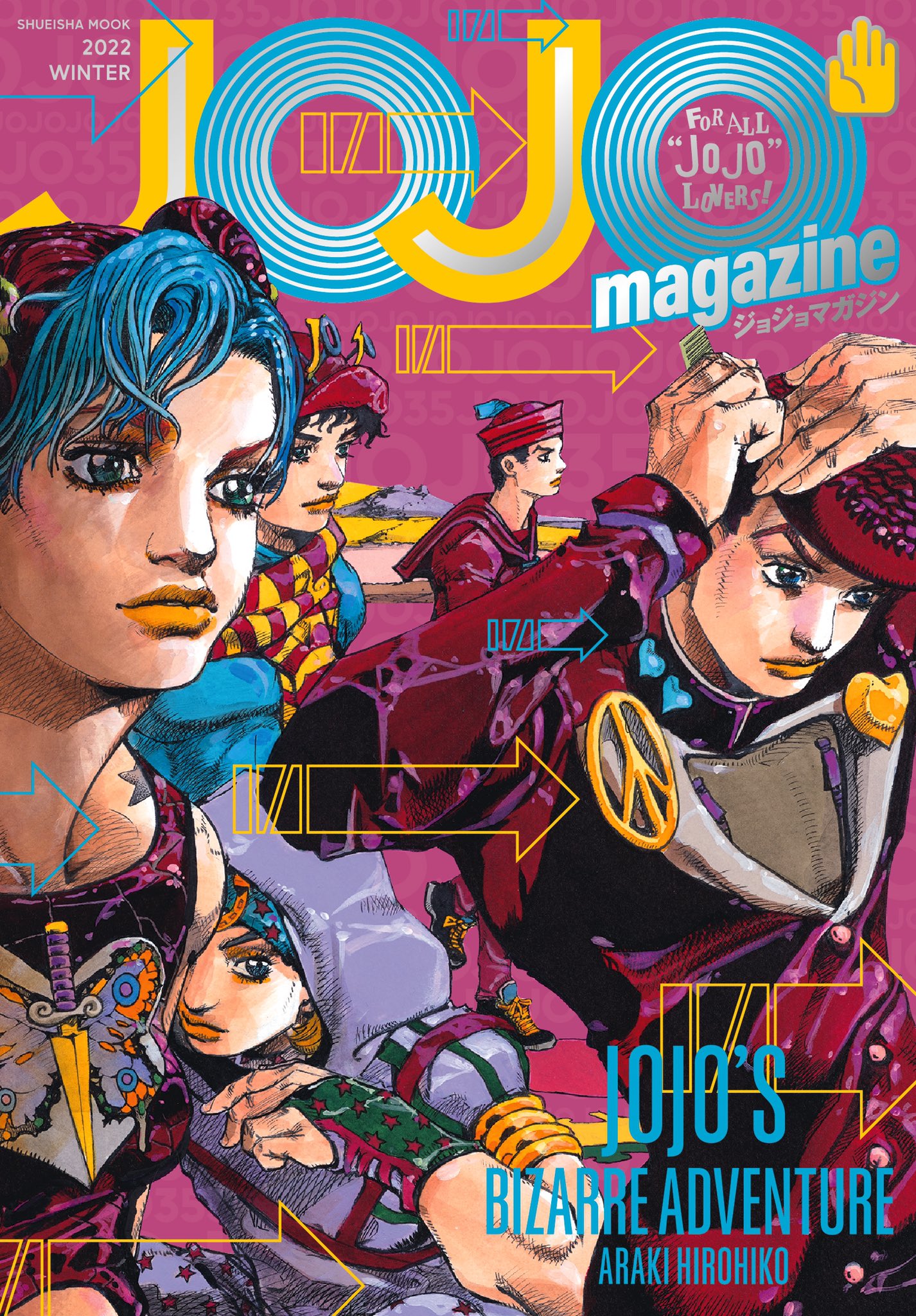